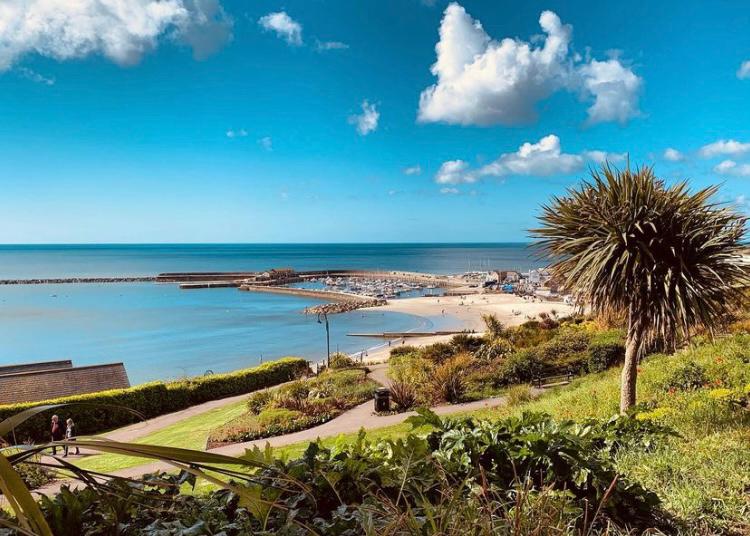 Localization – So Much More Than Translation – Part 2

In a previous post, I looked at some of the aspects of software localization beyond translation and formatting – topics such as security and privacy, local business norms, your product’s ecosystem, and certification & compliance. I now want to cover some further topics that can catch out the unwary, focussing on the user experience. Remember:

“the objective of software localization is that your product should appear to the user as though it had been designed in their country & culture and not imported from elsewhere.”

Perhaps the most easily overlooked localization issue is the use of colour. In many cultures, particular colours have strong emotional associations and using an inappropriate colour in your design can severely impact user adoption. Examples of colour associations include:

When choosing colours, it is not just the overall theme of the application, but also how colours are used in symbols to convey meaning. For example in the West, Red signifies a fall in stock prices, but in some East Asian markets, it represents a rise.

As a general recommendation, the colour palette used for your application should be configurable anyway to allow individual customers to adjust the theme to match their corporate colours. But take care where you are using colour to convey any kind of meaning.

One trick that has been used to simplify localization is to use symbols or icons rather than words on the grounds that they are more widely understood and a lot of work has been done trying to develop ‘universal’ icons that are acceptable in any cultural setting. There are two dangers in this. First, the icon can be so generic that it does not have a strong meaning in any setting. And second, believing that the resulting icon is truly universal, without thinking, you may stumble across a culture where it is not acceptable.

There are some general guidelines that you should follow – for example, you should avoid the use of any graphics that use body parts – the ‘thumbs up’ sign so common in the west has a very different meaning in West Africa and the Middle East. Also, the use of animals is to be discouraged as they often represent very different ideas in different cultures. A British company might use an Owl to represent learning, but in some parts of Asia, the Owl represents stupidity. And definitely avoid religious symbols – this is why the Red Cross is known as the Red Crescent in many parts of the world.

Some icons could also be considered time-sensitive in that younger people may not recognise the meaning as they originated in technology that no longer exists or is fast disappearing. Two good examples are the Save and Mail icons in common use today.

One approach is to make any icon easily configurable as part of the globalisation capabilities of the software application. This has the side benefit of making it easier for a particular customer to configure the solution to its own branding.

Designers of global software must be sensitive to geopolitical issues and take care that they don’t inadvertently cause offence.

Let’s take a simple example – that of providing a list of Countries, perhaps for the purpose of capturing a user’s address. It is helpful that rather than have users type in their entire address manually, they should be able to select their country from a drop-down list. But which countries should be on that list? Perhaps not surprisingly there is no definitive, universally accepted list of countries of the world. If you were to ask your search engine ‘How Many Countries in the World’ today (May 2021) you would probably get a variety of answers starting with 195 and going up. 195 represents the 193 member states of the United Nations plus two non-member observer states (Palestine and the Holy See (Vatican)). But the list does not include places such as Kosovo and Taiwan (widely recognised as independent countries but recognition at the UN vetoed by other countries), Greenland and Hong Kong (territories within other countries, although self-governing) and Bermuda and Guam (non-self-governing territories within other countries). Given the disputed status of some of these countries, you risk offending inhabitants of them if you omit them from the list or offending others if you include them.

A similar issue can arise if you include maps showing political boundaries in your application.

You should also take care with using the names of other geographical entities. For example, your application might derive a user’s location from GPS data and label it with the name of the nearest town or city. But depending on where you source your data, you might get an Anglicised version for example, rather than the name by which the location is known to its residents. In Portuguese, the capital city of Portugal is ‘Lisboa’, and not ‘Lisbon’ for example.

The examples above of considerations when localizing software may seem daunting to many. But as the owner of a localization programme, you do not have to be an expert on world politics or the impact of colour on culture.
“Your job is to be aware of the topics and ensure that you work with natives of your target countries to understand the local requirement and to review your localization efforts before they get in front of real users.”